Looking for a great afternoon of fun?  Look no farther – NJ Kids has your comprehensive list of all the Family Shows in New Jersey and our surrounding area.  They are perfect for the entire crew and are sure to entertain, educate and WOW the whole family.  So, get your tickets now and enjoy! 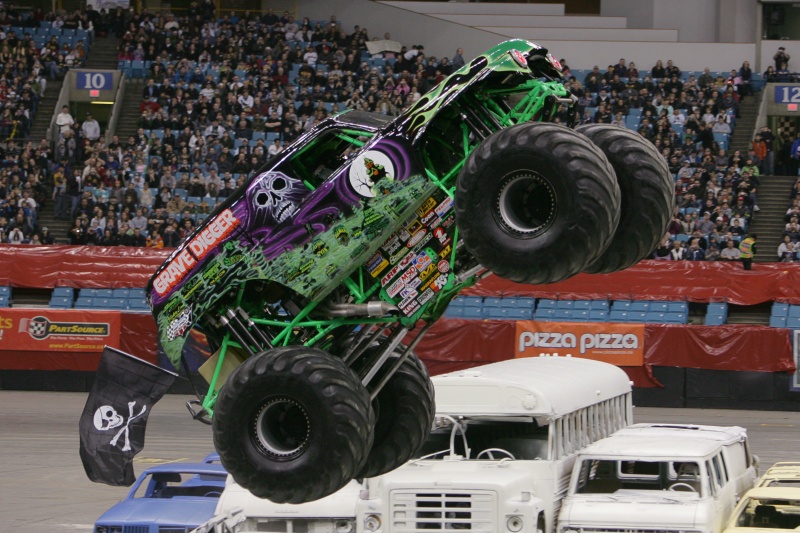 Learn about the growing cycle of the watermelon as Sylvie, a young girl, grows a patch of watermelons on her family farm. When harvest time arrives, Sylvie must decide if she will sell her precious babies at market.  Perfect for Kids Show from Pre-K through 5th grade and their caregivers and teachers.  Ongoing.  Read More >>

The Disney Princesses are having a royal ball – and you’re invited! Join all your favorite characters as they skate, sing and dance in grand celebration.  February 1st and 2nd .  Read More >>

Join the town of Montclair for a Big Game Winter Festival. Activities for all adults and kids of ages, including ice sculptures, magicians, great food, a bouncy house, and more. February 1st.  Read More >>

Be wowed by the artistry of Lego builder, Nathan Sawaya.  Kid of all ages will be amazed by the display of 30 Lego Brick creations.   Through March 9th.  Read More >>

The Gizmo Guys are jugglers – and so much more!  Their show is filled with original routines, quick-witted verbal repartee, and world class juggling skills. February 2nd.  Read More >>

This young company hails from Ufa in the Republic of Bashkortostan, and dances the story of the sleeping Princess Aurora and the handsome prince who awakens her with a kiss. February 7th.  .  Read More >>

Get ready for some indoor racing when it returns to the NJ Capital for the first time in 30 years!  February 7th and 8th.  Read More >>

Dog lovers – NYC is the place to be this February. Starting on February 8th, it’s the 1st Annual Agility Championship (Pier 94), then on February 10th and 11th, it’s time for the annual Westminster Dog Show at Madison Square Garden.  Read More >>

Enjoy a day of chocolaty fun – including creating candy necklaces, finding chocolate throughout the museum, and making a lollipop flower – and then settle down for the play, Chocolate War, a story about Springer and Sprong, two inseparable friends, who tumble into a series of haphazard events that lead to a catastrophic quarrel over a pot of chocolate. February 8th.  Read More >>

A show filled with comedic magicians, daring escape artists and beautiful dancers  - all who amaze with magic that has to been seen to be believed! – February 8th..  Read More >>

If You Give A Moose a Muffin
Centenary Stage, Hackettstown

The beloved book by Laura Numeroff comes to life in this musical!  Come see what happens when a boy gives a moose a muffin… February 15th.  Read More >>

Ancient acrobatic traditions meet 21st century stagecraft with this elite group of gymnasts, jugglers, cyclists, and tumblers from the People’s Republic of China. Accompanied by live music, their daring demonstrations of strength, balance and agility have hypnotized audiences around the globe. February 23rd.  Read More >>

The hysterical antics – and amazing basketball skills – of the Harlem Globetrotters are returning to our area this February!  This years show – “Fan Rules”.  Fans get to decide what the rules will be!
February 16th – Madison Square Garden
February 16th – Prudential Center
February 17th – IZOD Center

Hansel and Gretel sing, dance, juggle, and do slapstick to tell the famous story of the pair meeting the Witch in the forest with a wonderful gingerbread house. Animated actors perform to live music played by the Bronx Arts Ensemble musicians. The audience will be introduced to each.  Read More >>