What’s That Weird Thing In My Child’s Mouth???

It’s happened to many parents: you’re brushing your child’s teeth at bedtime and you notice something strange that you’ve never seen before. A double row of teeth, a bubble on the gum or lip, a discolored spot on the tongue - it is these types of anomalies that bring many parents in to the dentist for an emergency exam. Below are a few of the most common oral oddities that appear in pediatric mouths. 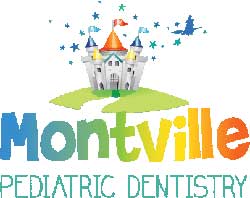