What are the Three Best States for Teen Drivers?

It's tough to be a teen driver. The driving privileges of teens are usually more restricted than adults. Plus, combined with their inexperience, they're faced with a host of distractions like cell phones and other passengers that can make driving a dangerous proposition. It's a constant battle between teens for their freedom, and their parents and state for their safety. Some states are better at pleasing all parties in this equation, though. Here are some of the best states for teen drivers. 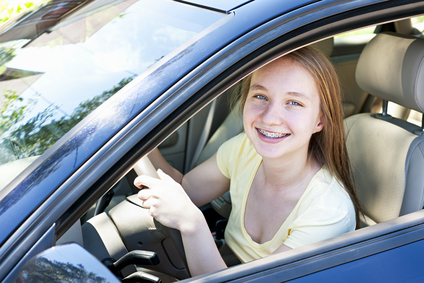 Washington has taken extra measures to make sure its teens are ready to drive safely and with a responsible attitude before they are given a license. Some of the steps teens must take before obtaining a license include: 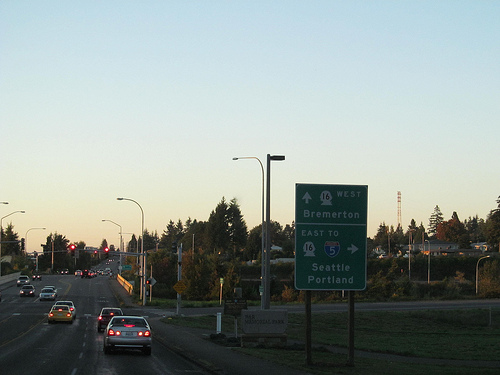 Washington has a favorable record for teen safety and driving. In 2011, only six teen driving deaths were reported in the state, with none in 2012. Traffic in Washington is reasonable, and it has low rates of DUI and speeding accidents, which makes its road-quality good for teen drivers.

New Jersey also has taken precautions to make sure its teens are ready to drive and are safe when they get behind the wheel. To get and keep their driver's license in New Jersey, teens must: 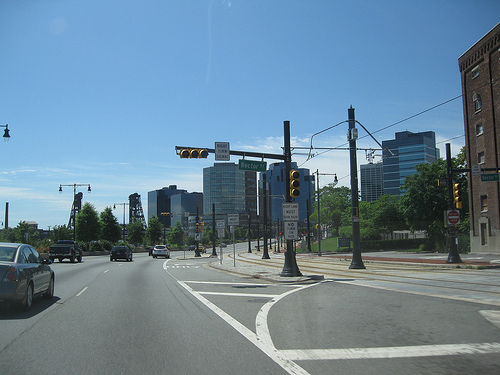 These measures have led to only three total teen driving deaths in 2011 and 2012 combined in New Jersey. The state also helps teens prepare for their driver's license test by making an online practice test available at driving-tests.org. New Jersey has some of the worst traffic in the nation, so teens will have to learn to deal with that on the road. However, the state's roads are in good condition, and New Jersey is among the safest states in the nation when it comes to DUI accidents.

Minnesota's teen driving laws and licensing requirements are almost as tough as Washington and New Jersey's measures. To drive in Minnesota, teens must:

In 2011 and 2012, only six total teen driving deaths combined occurred in the state. While traffic is a problem in the bigger cities and snow is often an issue throughout the state, Minnesota's roads are relatively safe. In fact, Minnesota was not mentioned in the most recent Reader's Digest rankings of the top 10 deadliest states for DUIs and speeding.