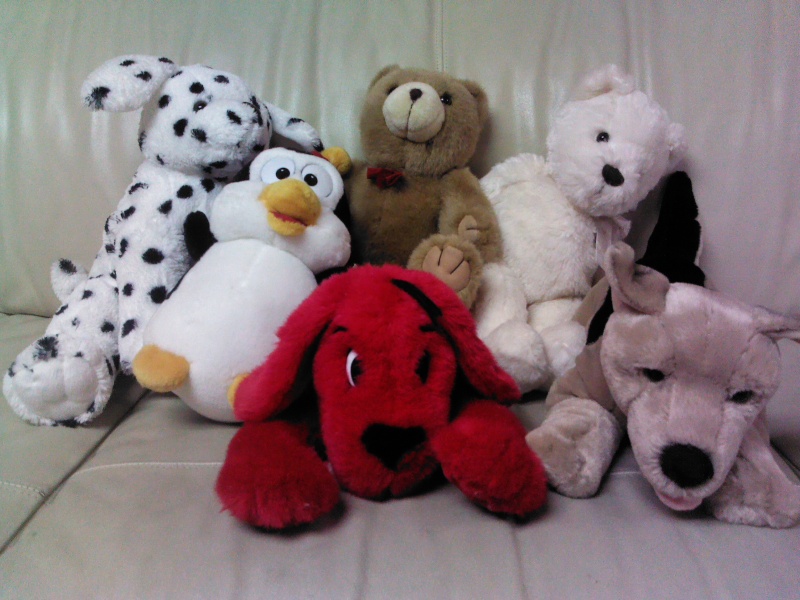 I was thrilled that my son chose to have a garage sale as part of his Bar Mitzvah project.  Not only would he raise money for a worthwhile cause but we were also long overdue for a closet purge.  Happily, I scoured the house, loading box after box with outgrown clothing, forgotten toys, discarded board books, and other useless knick-knacks.

On the day of the sale, my son arranged the items neatly on the tables.  People arrived at precisely 8AM (No Early Birds, Please, his newspaper advertisement said). I sat in a lawn chair and watched as perfect strangers walked past the tables, picking up, examining, inspecting – then when they discovered an item they wanted to purchase, bargained with my son for an agreeable price. The clothing sold first, then the books, followed by a step stool painted yellow like a taxicab and a wooden rocking horse.  I was relieved that we were able to empty out some of the clutter in the house and support a good cause.

And then – a young woman approached my son.

“Would you be willing to sell that entire basket of plastic animals for $10?”

My son glanced at me.  He had clearly labeled the basket: .10-cents/small animal; .50 cents/large.  We probably had over 200 animals, but then he shrugged and accepted her $10 bill.

Suddenly, my heart sank and I chocked back the urge to race after her and snatch the animals back.  I closed my eyes, but all I could see was my son lining up the animals around the perimeter of the family room rug, my middle daughter lying on her bed in deep conversation with a flock of penguins, my youngest transporting a half dozen animals on the back of a Hess truck. It’d been a year at least since the basket had last been pulled out of the attic closet, but now as they were put in the back seat of some nameless woman, I felt a deep sense of sadness.  Why did I agree to this garage sale? Why hadn’t I left all those books and clothes and toys safely packed away in the attic – safely within reach, where I could see them, touch them, remember.

By noon, most of the items were sold and gone, and with them, I said goodbye to a part of children’s childhood.  Perhaps these items were simply boxes of worn books, and bins of old clothing, and baskets of plastic animals, but to me, they were from a time when my kids happily cuddled, willingly snuggled, and simply needed me.  Part of me knew it was time to say goodbye, and yet it was still a bittersweet moment.

We raised over $200 that day – matched by my son from his Bar Mitzvah earnings.  Somewhere in Africa, a group of young school children will be able to buy some needed sports equipment.  Somewhere closer to home, some lucky children will be playing with a basket of plastic animals.  I can only hope they create as many memories as my kids and I did – and that their parents hold on to that moment.  It’s gone in a flash.