Affluenza - What’s That About? 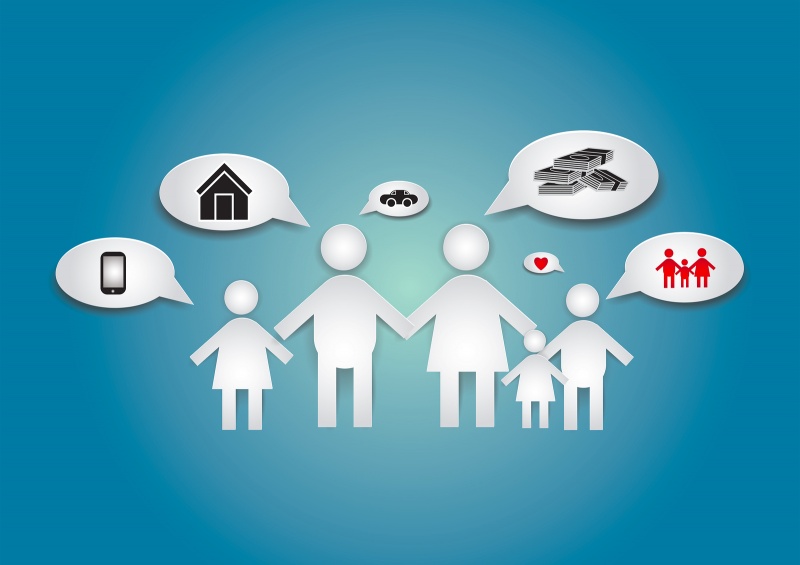 Everyone is looking for causes of bullying; on what can we blame this national crisis? In my last blog post, the discussion was about those blaming the parents. Others blame the schools for not doing enough to stop it. Still others want law and government to step in with the solution. Since I have been committed for quite a few years to teaching social skills at young ages, and am now seeing research supporting that, I fall into the parent camp. I don’t think all parents are to blame; but some clearly have abdicated their role in training upstanding citizens.

Several times this past week, I saw news reports about a teen who killed 4 people with his car. There was outrage around the country when he was given only probation. It was said that this kid was a victim of “affluenza.” Many jumped to come up with a definition for this new word. Some that I read or heard on TV included, and I’m paraphrasing here, “Being spoiled and coddled to the point of seeing the world revolves only around him.” Another alluded to the idea that, “Someone who is told how great and perfect they are throughout life, to the point where they have no concern or empathy for others.” Still another supported the idea that ”He was so special that he was above the law.”

After thinking about this, I began to wonder how this could translate into a child who would bully. I think that is a very real possibility. Maybe we have touched on one of the causes of bullying; giving our children too much. Last night I had a group of women around my table for a holiday dinner. One spoke of giving her grandchildren one gift each this year. When questioned about this decision by her son, she replied, “that she was distressed the previous year to see how the kids tore into the gifts, showed no gratitude for them, and were expecting more.” She was pleased that the other grandparents had come to the same decision.

I’ve been reading of other families that have made the decision, with their children, to have less for themselves this year, and to give more. What a great lesson for children. Its mind boggling when I think of all the things that we need to teach our kids, so they grow up to be people that other people want to be around, that others like, and that contribute positively to society. Teaching generosity, empathy, compassion for others, are just a a few of those things that we can start early. At the same time, we will be helping our kids reject being someone who bullies.