Acting Out Has Expanded To Westfield, NJ

With a thriving business in Brooklyn for more than 15 years, Acting Out has now expanded to Westfield, New Jersey. We kicked things off with our spectacular grand opening in September!  A day filled with star studded performances from our friend Angelo Soriano from Broadway’s Aladdin and two of our very own Acting Out Broadway kid stars, Jonah Mussolino and Emma Berardelli from Les Mis, A Bronx Tale, and White Christmas.

Acting Out offers an extensive arts curriculum, from kindergarten to college. The entire staff at Acting Out are professional working actors and musicians. Your child will learn in-depth performing arts techniques while having fun. Whether your child just needs to break out of her shell, or prepare for a Broadway audition, Acting Out has done it all and we know what it takes. We have worked with thousands of students helping them bring out their potential.

Come check out our beautiful new studio with our very own in-house 60 seat Manhattan style black box theater! We offer classes/programs in the following disciplines:

Also look for our specialty workshops with Broadway Stars Agent Showcases, Family Fun Night, Theatre Tech, and Stage Combat.
Numerous Acting Out students have graced a Broadway stage, landed T.V. and film roles and received acceptances into the Performing Arts High Schools / Colleges of their choice. Our tremendous success rate speaks for itself.  Come take a class! Call us at 908.379.8119. 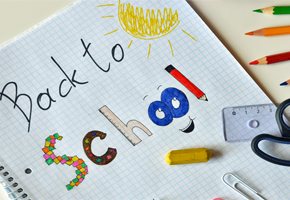 Who's REOPENED and registering for Back to School FALL 2020!

Sign up for BACK TO SCHOOL! New programs are being offered. It's that time of year to think about… 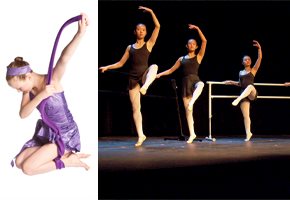 All the Right Moves with Kids Dance Classes in Westfield NJ