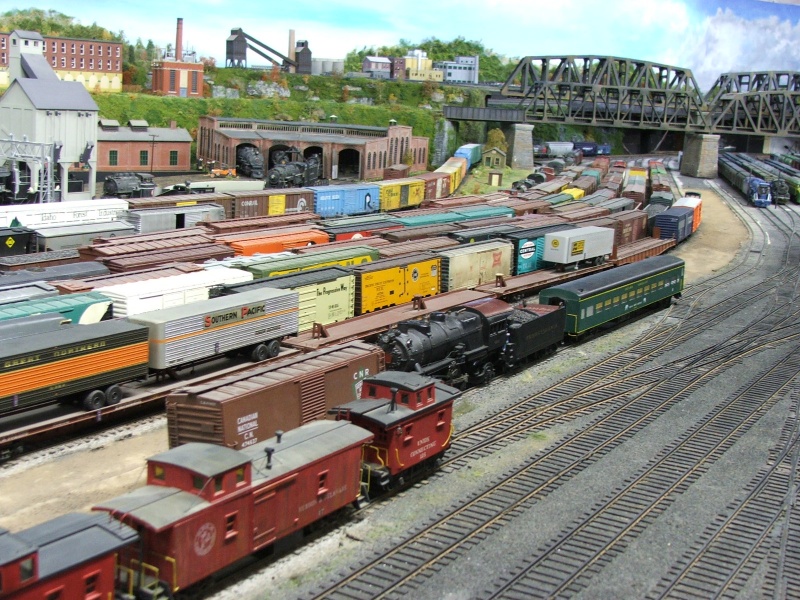 "A world of miniature trains",  that is how the Society of Model Engineers has been described.  For the members of the nonprofit group dedicated to model trains it is even more. The excitement and the "History of Railroads", have combined with their enjoyment of building and displaying model trains. This has kept the Society of Model Engineers going for eighty-seven years and making it the oldest model train group in the United States. The members of the Society, located in Carlstadt, NJ, have a devoted love of trains and have joined together to operate a model train museum and two large "Railroad Empires".

The pride of the Society, these "Empires", the model train layouts,  cover almost 4,000 square feet.  The larger "O" Scale layout is 40 feet by 70 feet and has almost 20 scale miles of train track.  It features a detailed scenic diorama with realistic track work, roads, interesting structures, bridges and tunnels.  The "HO" Scale layout is approximately 30 feet by 45 feet. It also, is fully scenic with miles of scale track.  Over 50,000 miniature trees have been installed by the members to depict Northern New Jersey. 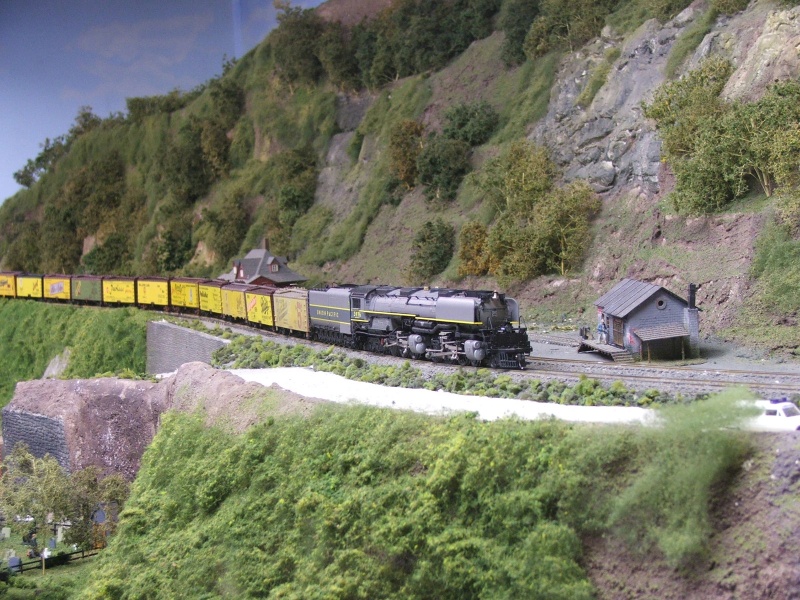 Model trains will be operating on both layouts.  Many of the models are one of a kind and were handmade by Society members. Trains of all types, passenger, freight, and circus trains, will be operating on schedules controlled by club members.  Members take pride in operating their miniature railroad just like real railroads operate.  The members claim that the only exception to real railroad operation is they operate "On time, all the time!".  Trains will be running continuously for everyone's enjoyment.

Also on display will be the Society's collection of historic railroad memorabilia.  This collection includes the world's largest display of illuminated tail signs. These are signs which hung from the Observation Cars that ran at the end of many famous passenger trains. The signs now serve to remind us of that glorious means of travel by rail.  The Pennsylvania "Broadway Limited", the New York Central  "20th. Century Limited" and the Lackawanna "Phoebe Snow" are only a few of the many tail signs in the Society's collection.  The Society collection also includes a large number of railroad lanterns, steam locomotive bells and whistles, railroad photos and other railroad items.

The Society is a nonprofit historical and educational organization founded in 1926.  It is the oldest model railroad club in the United States.  The membership of over one hundred has joined together in the common interest of preserving the historical significance of American Railroads through models and memorabilia.

Additional information and travel directions can be obtained by calling 201-939-9212 or going to the Society's web site www.ModelEngineers.org.