Lightbridge Academy provides early education and childcare to children ages six weeks through kindergarten, as well as special programming for children up to 10 years old during school holidays, breaks and summer camp.

In September, children at the Westfield Lightbridge Academy put together dozens of backpacks filled with household items, encouraging notes and heartfelt drawings to send to families affected by the hurricanes in Texas and Florida. Similarly, the students recently collected several supplies to send to soldiers overseas and wrote thank you letters to those fighting for our country. In response, one patrol unit sent a photo back to the center with military officials standing around the several boxes Lightbridge donated, showing appreciation for their efforts. “It was amazing that the soldiers took the time to send us a thank you, and it was great for the children to see the positive impact their acts left on these men and women serving our country,” said Romano.

Locally, Lightbridge Academy supports the Westfield community by sponsoring different organizations and running various fundraisers annually. For the second year in a row, Lightbridge is offering a scholarship at Westfield High School to seniors who plan to study early childhood in college. They also sponsor the Westfield Baseball Little League and have partnered with other charities and Trinity Church in the past for food drives. 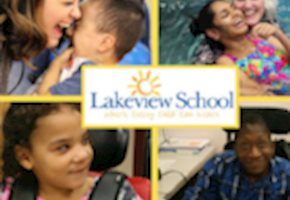 Choosing a school for a child with developmental challenges is an important decision; numerous… 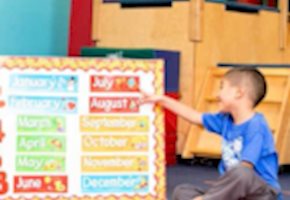 As experts in early child development, My Gym New Providence understands the impact preschool or… 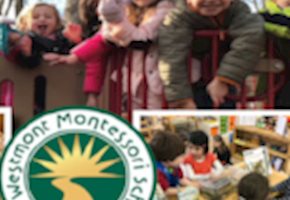 The Westmont Montessori School Is A Unique Learning Environment

Welcome to Westmont, an Accredited School! Flash forward a year from now…a decade from now… what… 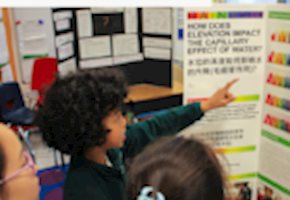 HudsonWay Immersion School will be relocating from their current headquarters in Summit, NJ to…