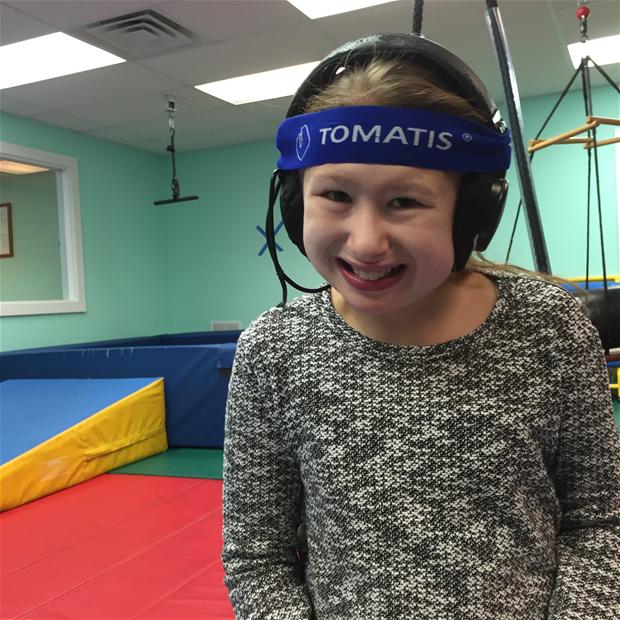 A TEACHING PROCESS FOR LISTENING

Through the work of a certified practitioner, the initial assessment is used to evaluate the participant through a series of tests and questionnaires. This step is important to determine if this treatment is advisable or not. The practitioner is able to identify the potential of the TOMATIS Method and the areas that would benefit the treatment the most.

The Tomatis Method program begins after the initial assessment as is based on the areas that are going to be treated. The program is chosen to ensure that it is appropriate and effective.

Each listening segment is sustained, regular, and spaced out with rest periods to create results that are meaningful. The listening sessions can last up to 2 hours long per day with a 4 to 6 week break in between each segment.

At the end of the listening sessions, a second assessment is taken. This is to evaluate the progress that was made and to determine is any extra sessions are advisable. Since the results from the TOMATIS Method are durable, additional sessions are typically unnecessary. However, an extension may be needed and/or an illness may cause a restart in the program.

Those Who Will Benefit from The TOMATIS Method

Those with learning disabilities have problems with the awareness of appropriate articulatory and physical gestures. This could lead to a disturbance in short-term memory and other learning processes such as: Dyslexia, Dysgraphia, Dyscalculia, Dysphasia and Dyspraxia,

Attention is the ability to consciously select and maintain awareness of an external event or thought. Attention disorders include Attention Deficit (Hyperactivity) Disorder (ADHD). Attention can be divided into two components, intensity and selectiveness

Intensity relates to the level of awareness that allows the nervous system to receive and process and information. The TOMATIS Method focuses on the “energization function” or the “dynamogenic function” of the ear. This is beneficial to those who have trouble concentrating on a task for an extended amount of time, regardless how simple for familiar the task is.

While the importance of exercise for the upkeep of the body is easily understood, we do not always realize that exercise is also important to sustain our brain. It is by stimulating the brain through sensory messages that the brain energizes and relaxes us. As the ear is the main channel for the transmission of sensory messages from the human body, it plays a key role in human function.

This stimulation may be impaired when the brain triggers a mechanism of inhibition or protection. This mechanism may occur following an isolated traumatic event called emotional shock, The brain also tends to progressively protect itself when the external environment is perceived as aggressive. This may be true of people facing a reorganization of their routine, increased responsibilities, the loss of familiar references, and social pressure as examples. The motivations for doing a course of TOMATIS training in the context of personal development are therefore varied and cover numerous expressions of angst” that may be encountered in modern life, The most commonly cited reasons are stress, fatigue, overwork, anxiety, and loss of confidence.

Difficulties with hearing can cause a decrease in a person’s desire to communicate. The person’s difficulty in communication can result in a lack of confidence. Some of the factors of communication disorders include: trouble with background noise, inability to accept voices, and the incapability to use their own voice as a communication tool. There is a lack of control over their voice’s intonation, inflection, and volume making it difficult for the receiver to obtain the correct expression of the speaker.

These disorders are involved with retardation and impaired development of social, cognitive, and communication skills. These disorders include: Austism Spectrum Disorder (ASD), Asperger’s Syndrom, Rett Syndrome, etc. the TOMATIS Method is proven to be effective to those with these disorders and are usually integrated with other programs.

The TOMATIS Method was created by Alfred TOMATIS (1920-2001), an Ear, Nose, and Throat physician who studied the relationship between the ear and voice for listening and communication. The TOMATIS Method is based on how the human develops, processes information, learns, and communicates with himself and others. A training process was developed to allow the individual to regain skills of analysis, concentration and communication. The method simultaneously works on three main functions of the ear: hearing, balance and energy.

The TOMATIS laws are as stated:

-    the voice contains only what the ear hears

-    if you change one’s hearing, the voice is immediately and consciously modified

•   working on the body (posture and voice)

The TOMATIS Method is continuing the tradition of its founder while making the method more understandable, accessible and more efficient through technological and scientific progress.

The Scientific Background of the TOMATIS Method

The ear acts as a sensory integration system where ninety percent (90%) of the sensory messages that stimulate our brain involve the ear!

The TOMATIS Method simultaneously works on three core functions of the ear:

The ear is intensely involved with the control of posture and balance. The inner ear contains the vestibule which informs the brain of any body movements. The TOMATIS Method access the vestibule to allow the body to reposition the skeleton and regain verticality. As a result of consistent messaging to the vestibule in the left and right ear, the messages being sent to the brain are harmonized making motor responses more fluid and organized. In addition to all the motor aspects, the vestibule is also involved in rhythm of both music and language.

Ear stimulation is important to energize the brain and the body through a function called cortical energizing. With the use of high frequency harmonics, stimulation of the reticular formation (a vast neural network) controls the overall activation level in the brain.

Hearing disturbances can cause problems with discrimination, spatialization, auditory lateralization, and the ability to isolate an auditory message from the surrounding noise. The disturbances can require greater effort to understand a message. This can result in message errors, increasing levels of tiredness, irritability, and withdrawal. With such a chaotic environment, attention and memory can suffer.

Licensed by Tomatis Developpement S.A. for the application of the Tomatis® Method. More Info at www.tomatis.com 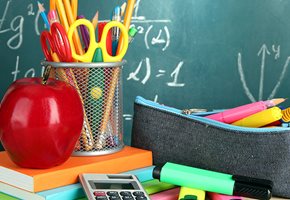