Dim the lights, cue the music, and get ready for the magic of a live performance.   From music concerts to puppets, this January there are a number of great opportunities to see a show.  Below is a highlight of what’s to come this month for all ages.

Dim the lights, cue the music, and get ready for the magic of a live performance.   From music concerts to puppets, this January there are a number of great opportunities to see a show.  Below is a highlight of what’s to come this month for all ages.

Jan 3, 4 The Night Before Christmas & The Emperor's New Clothes at Paper Moon Puppet Theatre, Saturdays at 1pm, Sundays at 2:30pm. $10, under 2 free.  A holiday double bill of the famous poem and Hans Andersen's story of the vain emperor who learns that what is inside is more important than what is on the outside. The Night Before Christmas features Chester, the dog, a little mouse with a special Christmas wish and Santa Claus. An interactive pre-show begins the performance and afterwards the audience is invited to see behind the scenes and ask questions.  171 First Avenue, Suite 8 (entrance around the corner on West Garfield), Atlantic Highlands, NJ 07716, 732-775-0290

Jan 4 Sing-A-Long Sound of Music at Mayo Performing Arts Center 3:00pm The Hills are alive. Join in on the fun in as you sing along to the classic Julie Andrews Oscar-winning movie musical. Wave your Edelweiss. Dance in the gazebo with Liesl! Bark at Rolf! Boo the Nazis! Partake in earnest choruses of “My Favorite Things!” And come in costume. Don’t worry, all the lyrics are subtitled.  100 South Street, Morristown NJ 07960

Jan 10 WILD KRATTS LIVE at Count Basie Theatre 2 shows 1 pm & 5 pm WILD KRATTS - LIVE! is an all new theatrical stage show based on the hit animated television series Wild Kratts. Martin and Chris Kratt, stars of the Emmy-nominated Wild Kratts step out LIVE ON STAGE to engage the audience in a classic Wild Kratts story.  Starting off in their headquarters the “Tortuga”, the Wild Kratts receive a message of an animal in trouble from a member of their worldwide network of Wild Kratts kids and head off to save the day.  99 Monmouth Street, Red Bank, New Jersey 07701 Box Office Phone: 732-842-9000 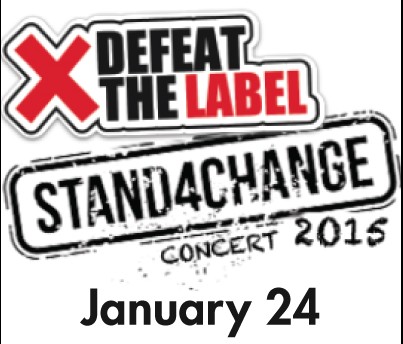 Jan 24 Head to iPlay America at 5 pm for Stand4Change, an anti-bullying concert tour created by Megan Chase and sponsored by Defeat The Label. The tour headlines performances by YouTube and Vine performing artists who have joined together to create critical awareness of bullying issues among middle school and high school aged students. 110 Schnack Road, Freehold, NJ 07728 Phone: 732-577-8200

Jan 25 Pinkalicious the Musical at Mayo Performing Arts Center Shows at 1:30 & 4 PM.  A girl finds herself in a colorful predicament after her indulgence in too many pink cupcakes causes a severe case of Pinkititis!  100 South Street, Morristown NJ 07960 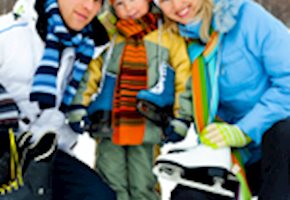 Have a Fun Time Ice Skating! Sharpen those blades and lace up those skates. Enjoy some icy fun at… 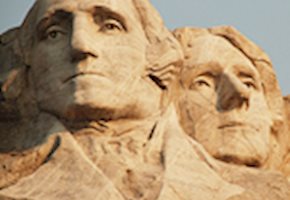 What to do with the Kids this President's Day? Did you know that President’s Day is celebrated on…